FIRB Approvals for Foreign Acquisition of Residential Properties in Australia

The Foreign Investment Review Board (‘FIRB’) requires foreign purchasers to have received FIRB approval prior to entering into an unconditional contract of sale for a residential property in Australia.1

The most common types of FIRB approvals are as follows: 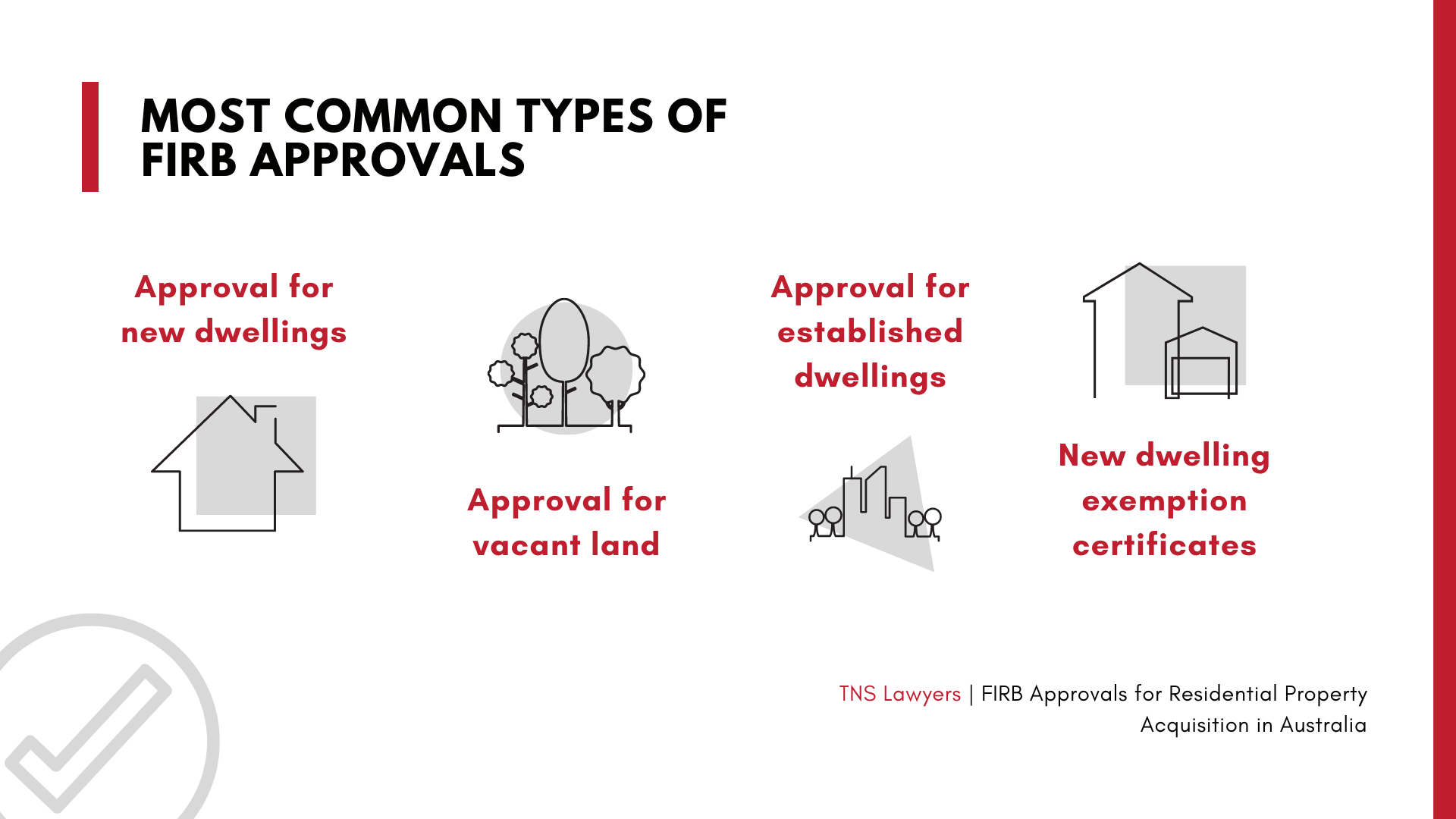 Whether a foreign purchaser is obliged to apply for FIRB approval with respect to the purchase of a residential property in Australia, must be assessed on a case by case basis. It is strongly suggested that each foreign purchaser should seek independent legal advice before purchasing a residential property in Australia. Otherwise, heavy penalties may apply.

SEE HOW WE CAN HELP YOU

We don’t do things we think will work; we do things we know will work. Arrange a free, no-commitment initial consultation with us.
Learn More
Contact Us 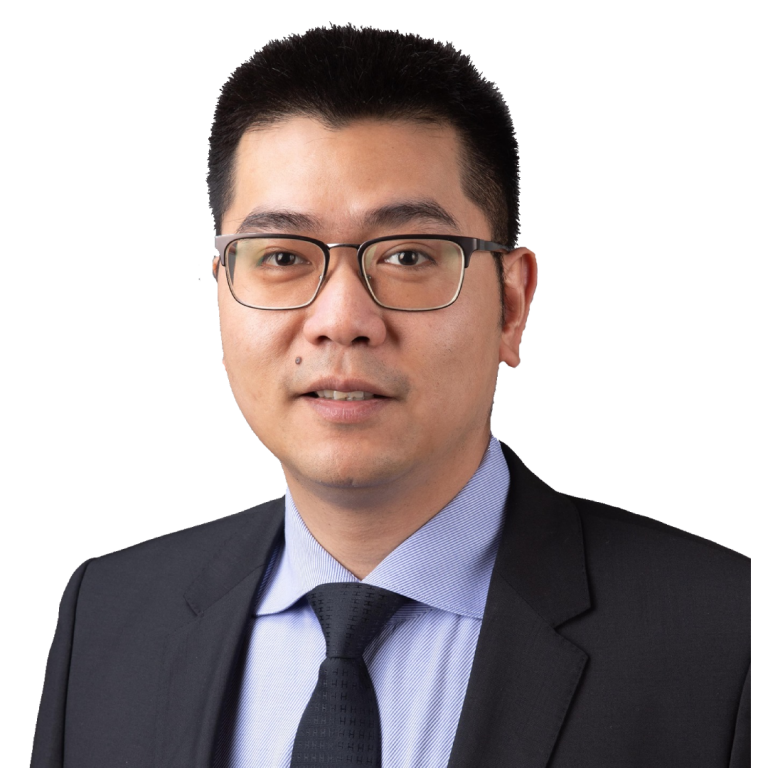 This article is intended to provide general information in summary form on legal topics, current at the time of first publication. The contents do not constitute legal advice and should not be relied upon as such. Formal legal advice should be sought in particular matters.