What Insolvency Means and How It Can Affect You

In the current economic situation, it’s not unusual for businesses to experience financial uncertainty. But what if it reaches a point where the liabilities outweigh the assets? Is ‘closing’ the business the only way forward?

Under the Corporations Act 2001 (the Act), a person or company is considered insolvent if they are unable to pay all of their debts when they fall due for payment.

How to Determine Business Insolvency

The Act’s definition of insolvency is quite vague. It is often unclear when a company becomes insolvent.

SEE HOW WE CAN HELP YOU

We don’t do things we think will work; we do things we know will work.
Arrange a free, no-commitment initial consultation with us.
Learn More
Contact Us 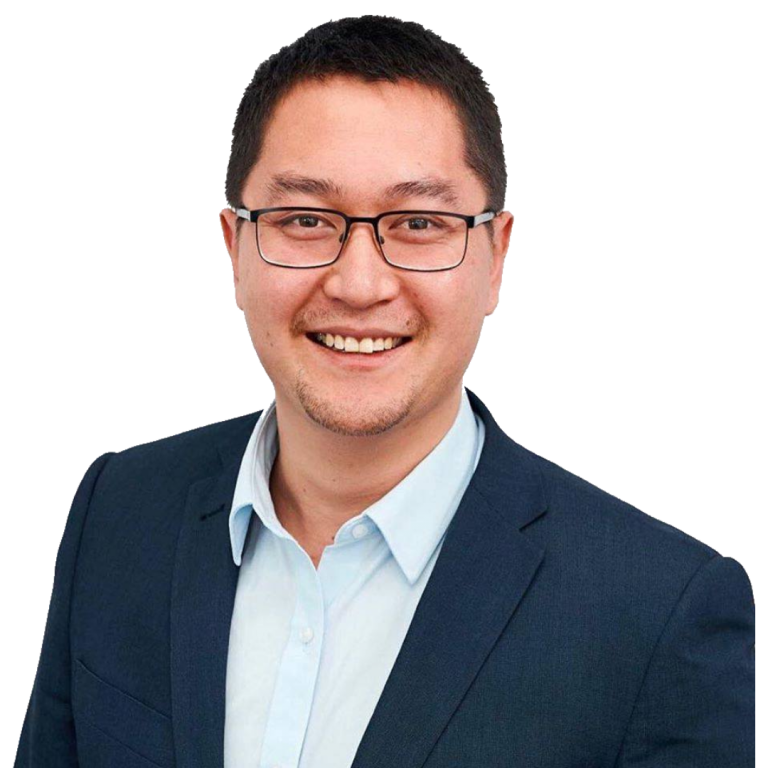 How Insolvency Affects You

If you are a director…

If you are an investor or shareholder…

Generally, shareholders do not participate in the day to day running of a company. Being insolvent does not change that. It will, however, affect the dividend distributions or how you and the other shareholders will receive your investments back.

If you are an employee…

In most cases, a company entering liquidation terminates its employees.

Employees generally have the right to be paid their outstanding entitlements before other unsecured creditors are paid (priority claims). Employee entitlements are generally paid in the following order:

Employees owed certain entitlements after losing their job because their employer went into liquidation may be able to get financial help from the Australian government. This help is available through the Fair Entitlements Guarantee (FEG).

If you are a creditor…

If you are a liquidator…

If you are a registered liquidator and have been appointed by an insolvent company, you can basically take control of the insolvent company’s affairs, money, and other assets. Some of your tasks include but are not limited to:

What to Do if Your Company is Insolvent

If your company is experiencing financial distress, make sure you speak to someone.

Insolvency does not necessarily mean all is lost for your company. You just have to act quickly, cautiously, and decisively to maximise all available options in turning things around. With the right professional intervention, you can increase your chances of surviving instead of incurring more debt.

Our bankruptcy and insolvency lawyers act for both companies and insolvency practitioners, as well as secured and unsecured creditors. Schedule a consultation with us by calling 03 9052 3214. You can also leave us a message via our Contact Us page.